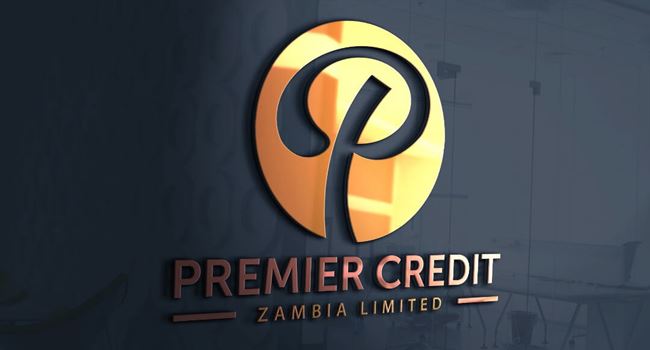 The investment, according to the startup, was led by the US Venture Capital fund, Enygma Ventures.

Commending the startup, Sarah Dusek, Managing Partner and co-founder of Engyma Ventures, noted that PremierCredit has shown a proven track record for supporting SMEs over the years, hence, the investment.

The cofounder said: “PremierCredit has a proven track record of supporting the informal sector and making informal trading possible for many by providing timely and appropriate loans to help businesses thrive. After an extraordinary year, it has been incredible to see women-owned businesses still thriving and creating expansion plans despite the pandemic.”

Since launch in 2019, the PremiderCredit online platform offers its services in Zambia and Zimbabwe.

Through its venture, the fintech startup has offered micro-loans to local entrepreneurs and small scale businesses, allowing entrepreneurs to grow their business and positively contribute to the economy.

The group, alongside Microsoft, is accusing the company of using an undisclosed vulnerability in the messaging app to hack into at least 1,400 devices.

According to industry intelligence, these devices are owned by journalists and human rights activists.

NSO develops and sells governments access to its Pegasus spyware, allowing its nation-state customers to target and stealthily hack into the devices of its targets.

Hence, spyware like Pegasus can track a victim’s location, read their messages and listen to their calls, steal their photos and files and siphon off private information from their device.

The coalition comprises of Google, Cisco and VMware.

Google has joined Indian startup, Glance, as investor. The Indian startup serves news, media content, and games on the lock screen of over 100 million smartphones.

Barely two year old, the startup is part of advertising giant InMobi Group. Speaking to news men, the startup said on Tuesday that it has raised $145 million in a new financing round from Google and existing investor Mithril Partners.

Press further noted that the new round values Glance at over $1 billion. The venture uses AI to offer personalized experience to its users.

Recall, last year, InMobi acquired Roposo, a Gurgaon-headquartered startup, that has enabled it to introduce short-form videos on the platform.

Naveen Tewari, founder and chief executive of Glance and InMobi Group, said the investment will pave the way for “deeper partnership between Google and Glance across product development, infrastructure, and global market expansion.”

Tesla (10 July 1856 – 7 January 1943) was a Serbian-American inventor, electrical engineer, mechanical engineer, and futurist who is best known for his contributions to the design of the modern alternating current (AC) electricity supply system.