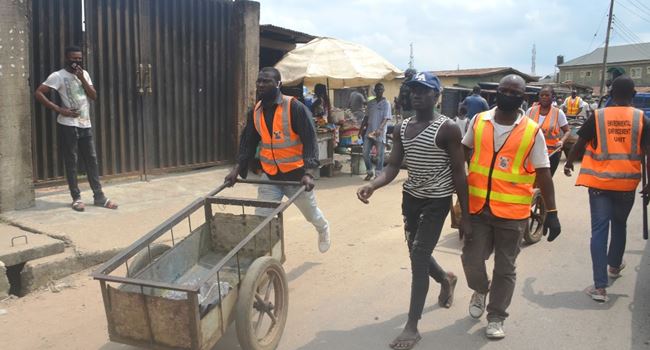 The Lagos Waste Management Authority (LAWMA) has begun a clamp down on all forms of cart pushing, in what it says is a bid to return sanity to the state.

The agency stated that the move became necessary given the growing trend of environmental degradation in some parts of the state occasioned by the activities of the cart pushers,

LAWMA in a statement by Akinleye Hakeem Kayode, Assistant Director, Public Affairs last weekend, said it had stepped up efforts to make Lagos cleaner and livable for all, by introducing novel waste management programs in the state, as well as supporting PSP operators to discharge their primary duties effectively.

The Authority, however, pointed out that the efforts to protect the environment was being hampered by the activities of cart pushers who engaged in the flagrant acts of indiscriminate waste disposal in such places as canals, road medians, undeveloped properties, etc.

“The menace of cart pushing in some parts of the state has led to the rise of indiscriminate waste disposal and exposure of residents to myriads of health hazards, especially during this period that the Lagos State Government is tackling the COVID-19 pandemic.

“We cannot fold our hands and watch few unscrupulous elements jeopardize efforts of the State to make the Lagos metropolis cleaner, healthier and livable for all. To this effect all forms of cart pushing remains banned and anyone caught contravening the Environmental Laws of the State will face the full wrath of the law”, the statement read.

In the same vein, the Authority appealed to residents to imbibe the culture of bagging their wastes and giving them to their assigned PSP operators instead of patronizing cart-pushers or dumping them on the roads and other unauthorized locations. 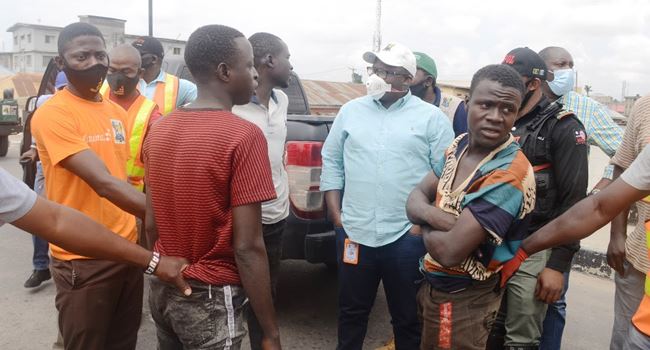 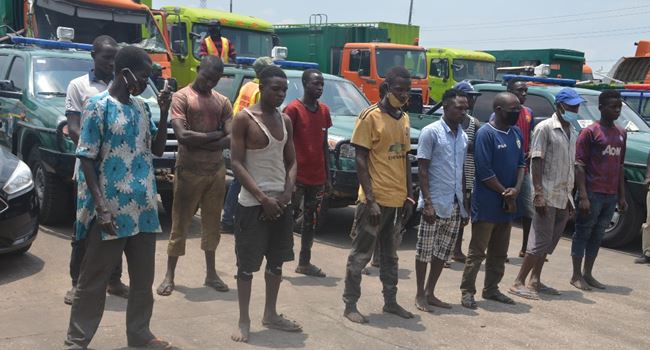