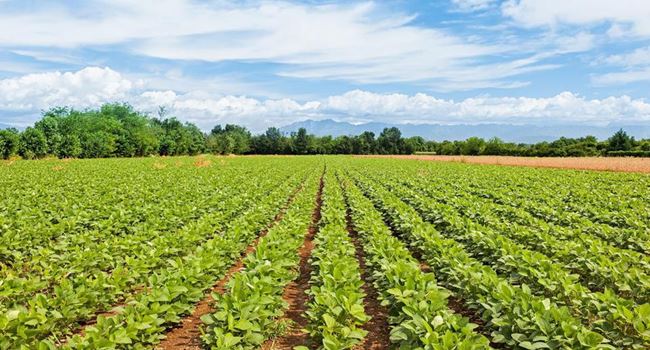 The House of Representatives on Wednesday, adopted a motion at plenary, to commence investigation into the disbursement of loans and credit facilities by the Federal Government in the agriculture sector since 2009.

The resolution followed the motion moved by Chike Okafor, titled ‘Need to investigate disbursements of all agricultural loans/credit facilities to farmers from 2009 to date to enhance national food security.’

The investigation would span across the administrations of the late Umaru Yar’Adua, Goodluck Jonathan, and the present administration of President Muhammadu Buhari.

According to Okafor, from 2009 to date, the Federal Government had approved the disbursement of funds to farmers in various schemes to the tune of over N275 billion, ranging from Commercial Agricultural Credit Scheme to the Nigeria Incentive-Based Risk Sharing System for Agricultural Lending (NIRSAL), to help farmers improve agricultural production and guarantee food security in Nigeria.

Also, he noted that apart from increasing food supply, the schemes were to grant agricultural loans to large and small-scale commercial farmers, to lower the prices of agricultural produce, generate employment and increase foreign exchange earnings.

His words: “The House is aware that since the approval, most farmers have not been able to access the loans due to stringent requirements being demanded by banks from prospective borrowers and the alleged siphoning of over N105 billion meant for farmers by management of NIRSAL.

“The House is concerned that food production has not attained the expected level, despite the approval of over N275 billion facilities to farmers.

Adopting the motion, the House resolved to mandate the Committee on Banking and Currency to “investigate disbursements and compliance of all agricultural loans/credit facilities to farmers from 2009 to date to enhance national food security in the country.”