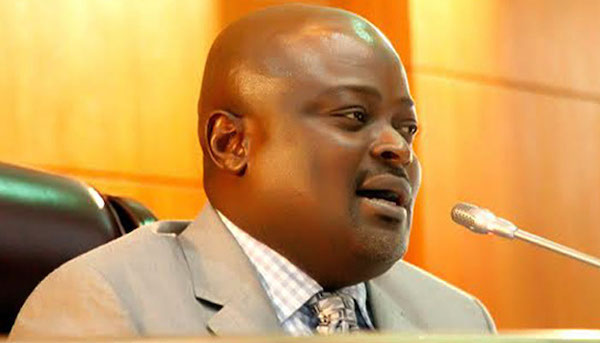 The Lagos House of Assembly has hinted on having parents of youths found guilty of cultism in the state liable for punishment.

This was the position of some lawmakers when a bill for the prohibition of unlawful societies and cultism in Lagos was considered by the assembly on Tuesday, August 11.

The bill was sent to the assembly by the Attorney General of the state, Mr Moyosore Onigbanjo.

Speaking on the bill, the House Speaker, Mudashiru Obasa, noted that it was necessary to differentiate various types of cultism in the country in order not to create another problem while solving one.

He said, “We need to look at the way and manner weapons are used. The existing law should be seriously looked into.”

The speaker, thereafter, sent the bill to the House Committee on Judiciary, directing it to report back to the House in three weeks.

Earlier, the Majority Leader of the House, Sanai Agunbiade, in his contribution to the bill argued that sponsors of cultism were not captured under the bill.

“The suspected student should be investigated before suspension. Parents of students who engage in any cult group should also be liable,” he stated.