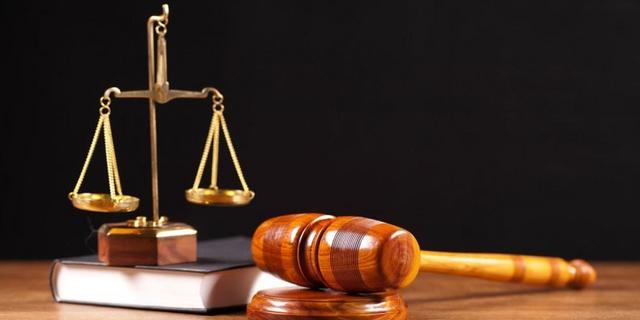 The Nigerian Bar Association (NBA) has been slammed with a lawsuit by a legal practitioner, Bartholomew Okafor-Oyilo, at an Abuja High Court on Tuesday.

Okafor-Oyilo urged the Court to set aside the findings of the NBA to discipline him due to a legal opinion he rendered as Special Assistant to the Deputy Governor of Anambra State (Legal Matters).

The plaintiff in a writ of summon against the NBA and the Secretary of the NBA Disciplinary Committee, Emeka Onyeaka, said he was not given fair hearing before the association made the findings against him.

According to an affidavit deposed at the Court by Okafor-Oyilo, he wrote a legal opinion to the then Deputy Governor of Anambra State regarding a land dispute between Ukpo and Abba communities in Anambra State.

He said, “On June 24 2019, the applicants for the boundary demarcation through their solicitors, wrote to me to recount my legal opinion with veiled threat against my person.

“Owing to my refusal to recount the said legal opinion, the said party through their legal representative, on August 6, 2019, filed a petition to the NBA Headquarters against me and two other lawyers alleging, amongst others, that we filed a motion to re-litigate a matter already concluded by the Supreme Court.”

Consequently, the NBA mandated Okafor-Oyilo to respond to the petition and that he filed his response.

However, the lawyer said he did not receive any invitation from the association which was why he was chagrined when he read in the media that he had been invited to face the NBA’s Disciplinary Panel.

He, therefore, asked the court to declare that the findings of the defendants and recommendation as ultra vires, illegal, null and void and of no effect while seeking damages in the sum of N10m.