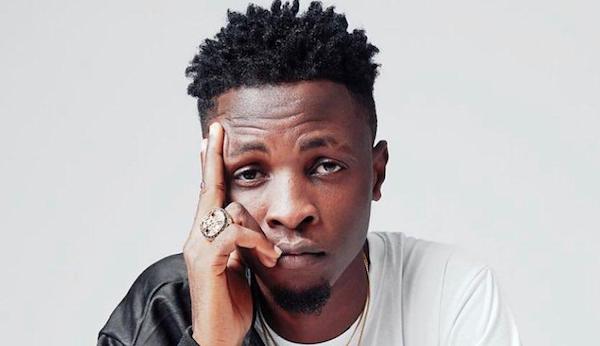 The winner of the 2019 edition of the reality TV show, Mercy, received N60 million for her efforts.

Of the last five housemates left in the race to win the grand prize, Vee was the first to be evicted from the reality TV show by the host, Ebuka Obi-Uchendu, followed by Neo who had a relationship with Vee in the house.

Tension hit feverish pitch during the grand finale with the surprising eviction of Nengi from the house, leaving Dorathy and Laycon as the only two contestants left in the race to clinch the N85 million grand prize.

Laycon was eventually announced the winner of the lockdown edition of Big Brother Naija premiered on July 19.

Obaseki promises to do more for Edo people in second term