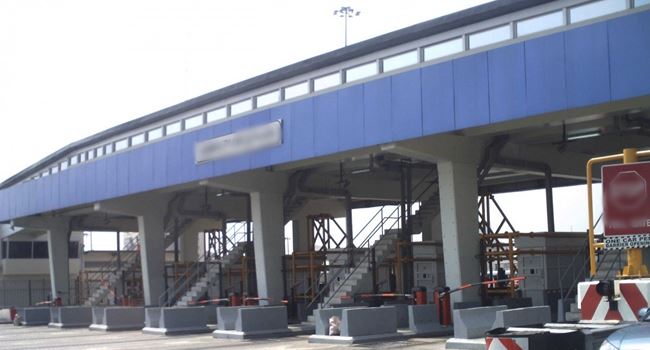 The Lekki Concession Company has denied removing the CCTVs at the Lekki-Victoria Island tollgate just before the shooting of protesters on Tuesday, October 20.

The company condemn the “shooting of peaceful protesters at the Admiralty Circle Toll Plaza yesterday 20 October l, 2020”, adding that “LCC will never condone such unscrupulous act meted on unarmed protesters.”

The company in a press statement on Wednesday said no directive was issued to remove the perimeter of the CCTV.

It further explained that due to the curfew declared by the Lagos State Governor, Babajide Sanwo-Olu, the company had to withdraw its staff members, which necessitated power shutdown.

Related Topics:cctvLCCLekki Concession Company
Up Next

After Lekki shooting, I called Buhari twice but could not speak with him –Sanwo-Olu