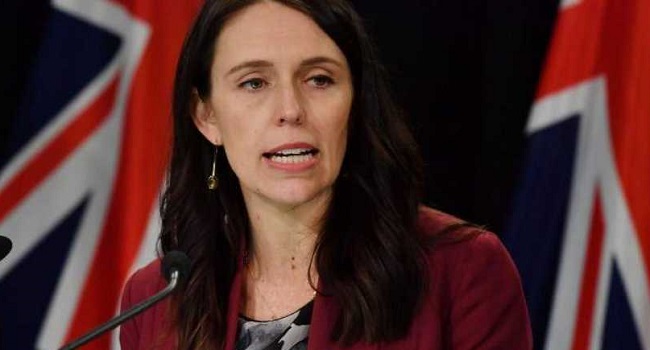 Political leaders across the world have reacted to the deadly shooting at two mosques in New Zealand on Friday.

Prime Minister Jacinda Ardern revealed that forty people were killed while not less than 20 suffered serious injuries during the attack.

Indonesia foreign Minister Retno Marsudi in a statement expressed condolences to the victims of the families.

“This attack shows the point which hostility to Islam and enmity to Muslims has reached,” Ibrahim Kalin wrote on Twitter.

“We have seen many times Islamophobic discourse against Islam and Muslims turning into a perverse and murderous ideology. The world must raise its voice against such discourse and must say stop to Islamophobic fascist terrorism,” he said.

Other countries that have expressed grievances over the sudden tragedy include Malaysia, Afghanistan, Pakistan and Australia.