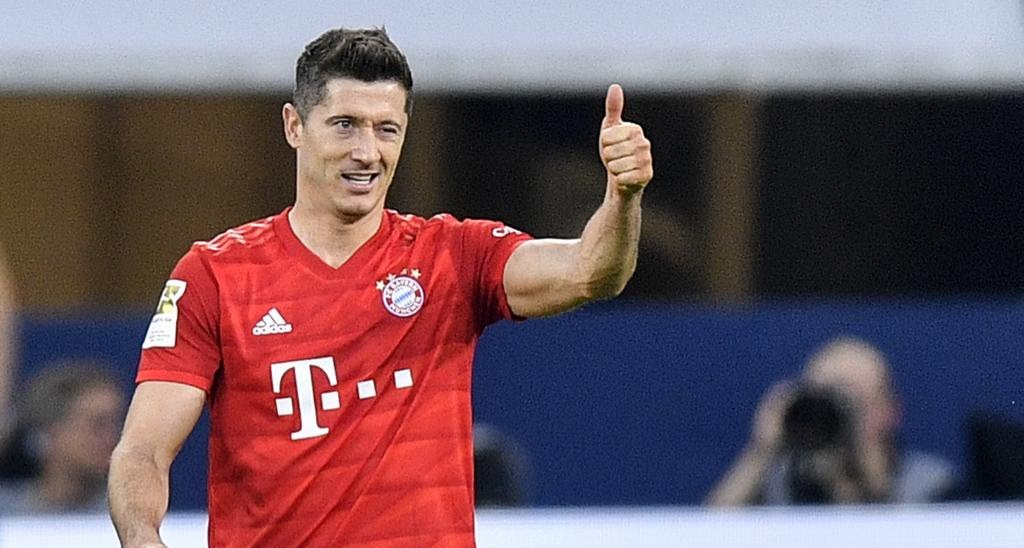 Lewandowski scored the opener in the seventh minute to put the hosts ahead and become the first player to score 21 goals in the first 16 matches in the history of the League.

The reigning FIFA Best player is now on target to surpass Gerd Muller’s 40-goal mark in a season set 49 years ago.

In midweek, Bayern’s title defence campaign in the German Cup this season was ended by second-tier side Holstein Kiel in a penalty shootout.

They remain top of the League table, four points above second-place RB Leipzig.

Related Topics:BundesligaFreiburgRobert Lewandowski
Up Next