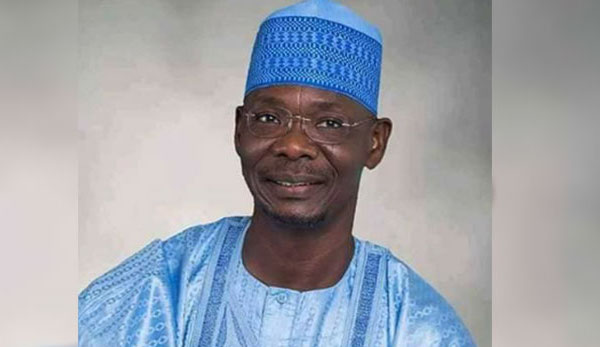 After implementing the directive of the Nigerian Financial Intelligence Unit (NFIU) on direct allocation to the local government areas, Nasarawa State Governor, Abdullahi Sule, has said that some of the LGs in his state cannot pay salaries without borrowing.

He made this statement on Saturday at Wamba local government while performing the foundation laying ceremony of the Sustainable Development Goals (SDGs) project for the building of a primary school in the area.

His words: “I deliberately refused to be part of the allocation but after the sharing formulary was done, nine local government chairmen run to me seeking permission to use funds meant for capital projects to be able to pay salaries.

The governor blamed the inability to pay the salaries on the huge workforce of the LGs and the lack of initiative of the leaders to generate additional revenue internally.

“Local governments must begin to look inward to generating money to pay salaries and save, even before they get allocations from the federation account.

“They (local governments), must be able to generate money to complement allocations because relying on allocations alone is archaic,” the governor added.

He warned local government chairmen against tampering with government funds, saying that anyone caught would face the full wrath of the law.

Sule said that he was among the first set of governors to support the idea of financial autonomy for LGs, and promised never to tamper with their funds throughout his tenure.

I’m not happy with the behaviour of Fulani herdsmen, their lack of education is driving them into banditry- Ganduje