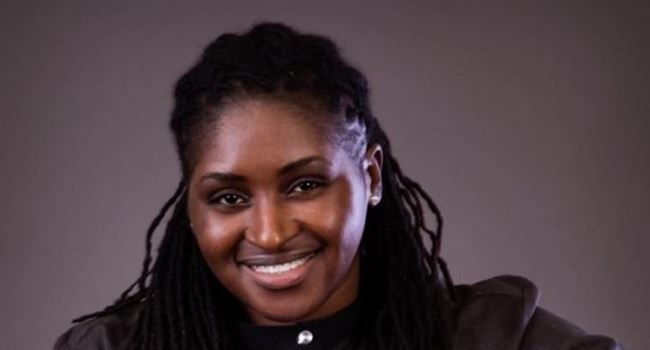 Ripples Nigeria confirmed Prophet TB Joshua, the founder of the Synagogue Church of All Nation, SCOAN, died on Saturday, June 5.

Pamela Adie has now reacted to the demise of the preacher.

Taking to the social media platform, Facebook, Adie had this to say.

“TB Joshua was a harmful man who is responsible for the death of so many of the desperate and gullible people who went to him to seek help at their lowest points.”

“He took advantage of them and they lost their lives. Countless stories of people who died in the synagogue waiting for anointing oil, and miracle water to work.

“People who had AIDS and other serious illnesses stopped taking their medication because they believed he could cure them. Of course, they eventually died.

Read also: The many lies of actor, Uche Maduagwu, to get noticed may trigger the end of his career

“What about the time when his building collapsed and over 100 people died. What happened?

“His defense was that a strange plane flew over the building before it collapsed, so it was an attack.”

In another part of her narrative, she had this to say;

“What about the people he said he “cured” of homosexuality?
The fake “conversion” therapy, he performed from TV screens and in his church?

“The damage that caused to many families by giving them false hope that their family members will be “cured”, even though a person’s Sexual orientation is not a disease.”