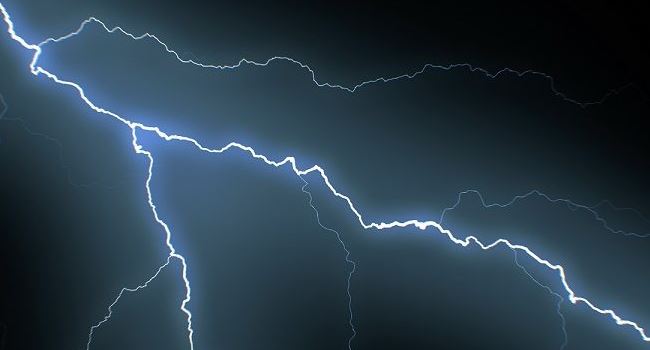 A tragic scene played out in the northern district of Uganda where at least six people were killed and 11 others critically injured after lightning struck late on Thursday.

The incident was confirmed by Police Commander Tom Bainomugisha who revealed that the incident happened when a group of people gathered under a big tree during a morning drizzle.

“The group had spent the night in prayers for a bereaved person when the incident happened,” Bainomugisha said.

Lightning is common in the region, according to Bainomugisha.

In September, four farmers were killed by lightning in the southwestern district of Kanungu.

The latest incident comes after experts called for lightning rods, down conductors and other anti-lightning equipment to be installed in schools, as a new book on Lightning Science ranks Uganda highest with the most lightning fatality incidents.