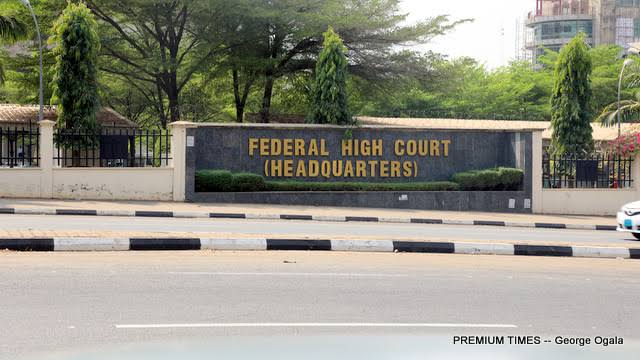 A Federal High Court in Abuja on Monday sacked 20 lawmakers from Cross River State for dumping the political party under which banner they won their seats.

The lawmakers were sacked for defecting from the Peoples Democratic Party (PDP) to the All Progressive Congress (APC) along with the governor, Ben Ayade.

A similar scenario had played out recently in Ebonyi State where the governor, Dave Umahi and some members of the state House of Assembly were also sacked by the court for dumping the political party under which they had won elections.

Justice Taiwo, in his judgment, ruled against the defence’s argument that the PDP (plaintiff) had no locus standi (legal rights) to institute the case in the first place.

Justice Taiwo ruled that the argument of the lawmakers that there was rancour in the PDP which led them to defect to APC was a ploy aimed at misleading the court.

The judge therefore granted all the reliefs sought by the PDP and lamented the practice of politicians in the country treating citizens as if they do not matter once they get into office, adding that the defection was unwarranted.