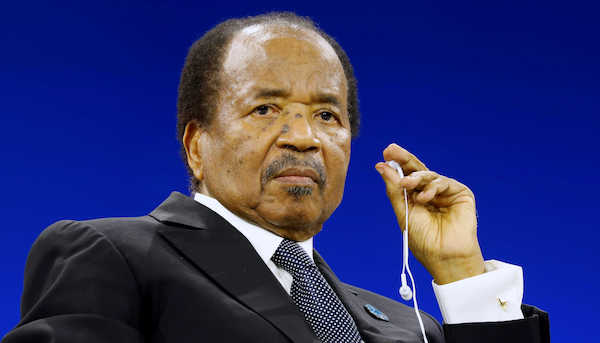 Cameroon is following the example set by its neighbor, Nigeria where the government launched a rehabilitation programme for repentant terrorists three years ago.

Biya announced the initiative when he hosted former members of the Boko Haram group who had laid down their arms.

The President also presented money and other materials to the repentant terrorists as parts of measures aimed at accelerating their reintegration into the society.

The gifts which were presented to the former Boko Haram fighters at the Meri Council in the northern region of Cameroon included sewing machines, wheelbarrows, freezers, refrigerators, motorcycles, photocopying machines, boots and masks.

The material gifts, according to government officials, were to enable the ex-combatants to return to their feet and make something better out of their lives.

A spokesperson for the repentant insurgents thanked the government for the kind gesture, saying the materials would enable them to contribute their quotas towards the economic development of Cameroon.