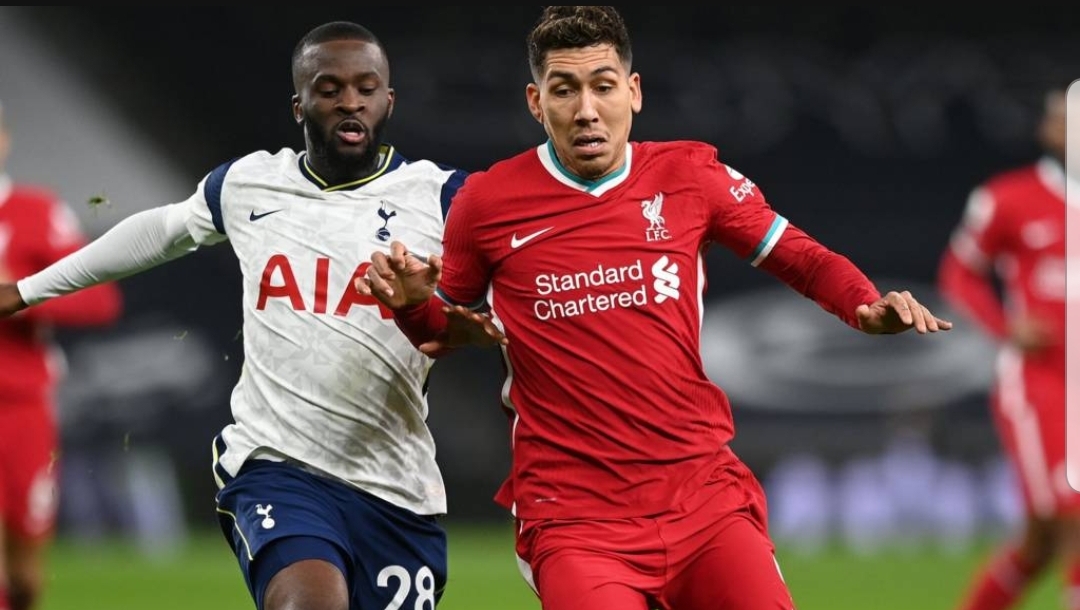 Liverpool secured their first victory in six Premier League games as they put up a fine performance in London to beat Tottenham Hotspur.

The defending champions had not won a league game since their 7-0 victory over Crystal Palace early December.

They had since picked up two defeats and three draws, which forced them to drop from top spot to as low as fifth in the leage table.

But a 3-1 win over Jose Mourinho’s side handed the Jurken Klopp team a worthy win, ending a five-match winless run and reviving their hopes of successfully defending the title.

The Reds drew the first blood just before halftime through Roberto Firmino’s tap-in when Hugo Lloris and Eric Dier made an error.

Trent Alexander-Arnold scored the second few minutes into the second half before Pierre-Emile Hojbjerg pulled a goal back to give Spurs hope.

But Sadio Mane lashed the ball home to seal the win and move Liverpool from fifth to fourth in the table.

With the defeat, Spurs stay sixth after trailing Liverpool by a point going into the game.