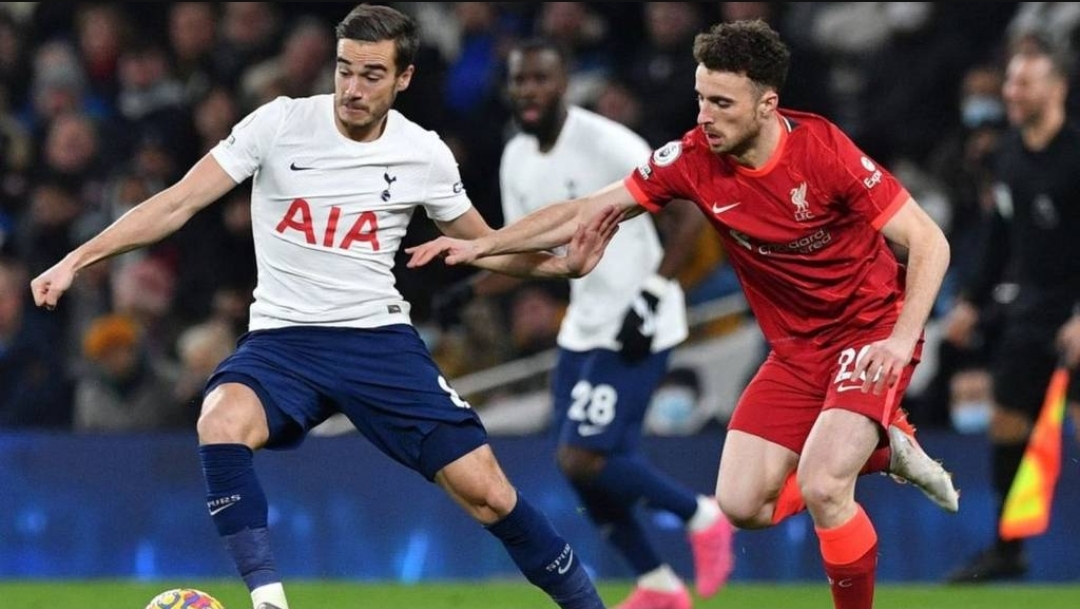 Second and third-placed Liverpool and Chelsea were forced to drop points on Sunday after they both played draws against their opponents in the Premier League.

Their misfortunes were advantageous to leaders Manchester City, who extended their lead at the top of the table following their victory earlier on Sunday.

Chelsea were then held to a goalless draw against Wolverhampton Wanderers.

The Blues had submitted a request for the fixture to be postponed because of a coronavirus outbreak at the club but the request was not granted.

In another part of London, Harry Kane and Son Heung-Min scored one goal each to help Tottenham Hotspur fight back to take a point from their game against Liverpool.

The pulsating 2-2 draw which was packed with incident, saw Andrew Robertson sent off for Liverpool, who had Diogo Jota and Robertson on target for them.

The draw extends Antonio Conte’s unbeaten league start at Tottenham to five games, though his side stay seventh with games in hand on those above them.