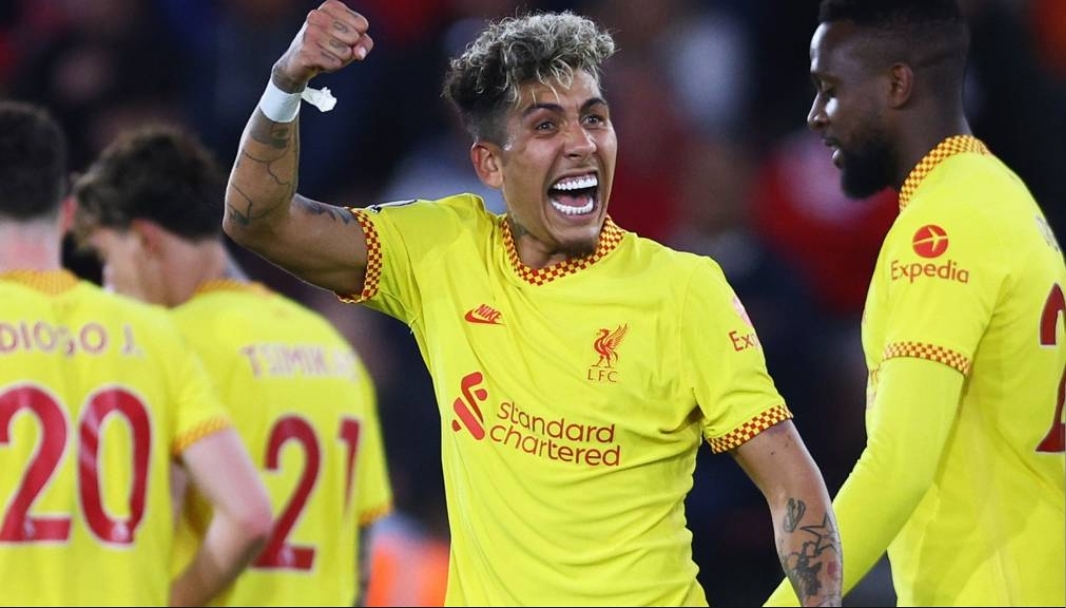 Liverpool secured all three points from their game against Southampton on Tuesday night as they came from behind to seal a 2-1 victory in the Premier League.

With the points, the Reds are now just one point behind leaders Manchester City with one round of matches left to wrap up the season.

Takumi Minamino and Joel Matip scored for Liverpool in the first and second half respectively after Nathan Redmond had opened the scoring for Saints in the 13th minute.

The Jurgen Klopp side, which defeated Chelsea in the Carabao Cup and FA Cup finals, are still in the race for a quadruple this season, with the Champions League final soon to come.

League leaders Manchester City, aiming to win their sixth title in 11 seasons and eighth overall, are favourites for the Premier League.

City will become champions if they beat Aston Villa at Etihad Stadium on Sunday, while Liverpool need to defeat Wolves at Anfield and hope the leaders slip up in order to win their 20th championship.