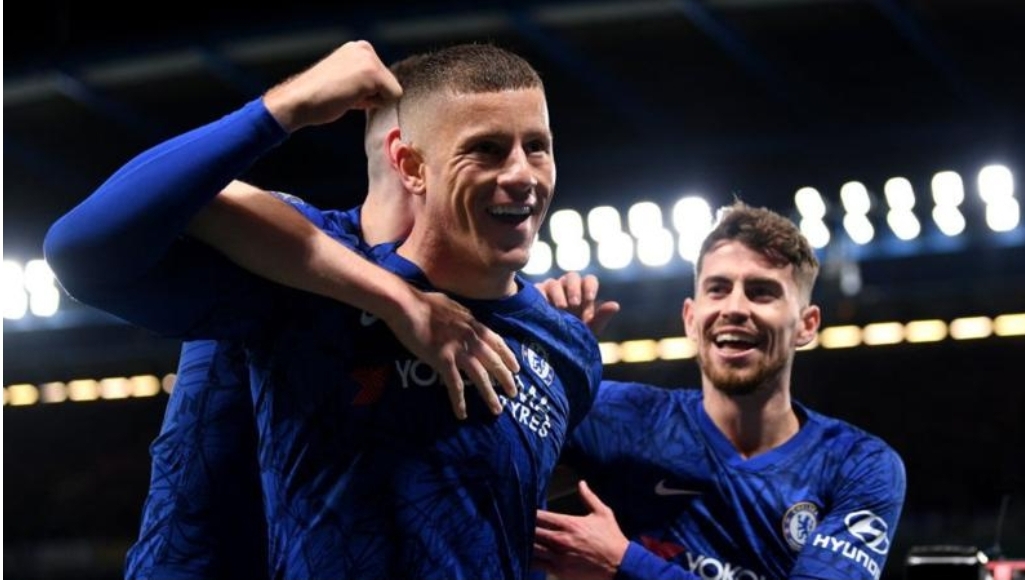 English Premier League leaders, Liverpool have suffered yet another defeat, as they were beaten 2-0 by Chelsea in their FA Cup fifth round clash at Stamford Bridge.

It has been a terrible week for the Reds, who were thrashed 3-0 by Watford in the Premier League last Saturday, bringing their 44-game unbeaten run in the competition to an end.

Jurgen Klopp’s men were dominated by Chelsea in most of the game on Tuesday, and victory for the Blues takes them to the quarterfinals.

Chelsea took the lead on 13 minutes courtesy of a goalkeeping error by Adrian, who spilled Willian’s strike into his own net.

A second goal in the 64th minute through Ross Barkley then ended Liverpool’s hopes of a league, FA Cup and Champions League Treble.

The visitors could have gotten back into the game, but efforts from Takumi Minamino, Sadio Mane and Divock Origi were stopped by Kepa Arizabalaga.

Frank Lampard’s side advance to the last-eight.

House denies suspension of plenary over possible spread of coronavirus