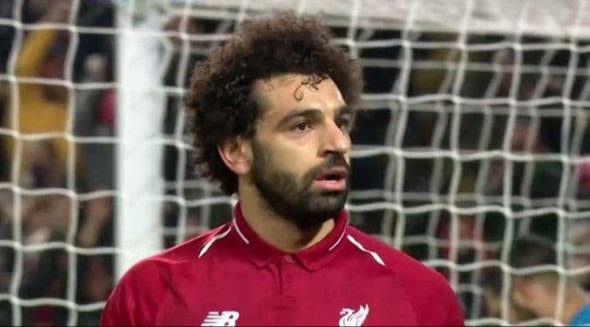 Liverpool dropped their points at home for the first time this season as they were held to a 1-1 draw by Burnley in the Premier League on Saturday.

Andy Robertson had given the home side the lead in the first half as they spurned a number of good chances, before Clarets striker Rodriguez fired home from inside the box to equalise in the second half.

Mohamed Salah and Roberto Firmino both missed key chances as they sought a winner, with Liverpool having over 70% of ball possession.

The draw means Liverpool can now no longer beat the Premier League record for home wins in a season; they need to beat Chelsea in their last game at Anfield to equal the league high of 18.

Earlier in the day, Norwich City were forced into relegation after they were beaten 4-0 by visiting West Ham.

Norwich became the first club to be relegated from the Premier League this season.

Michail Antonio scored all four goals for the Hammers who are also fighting for their safety.