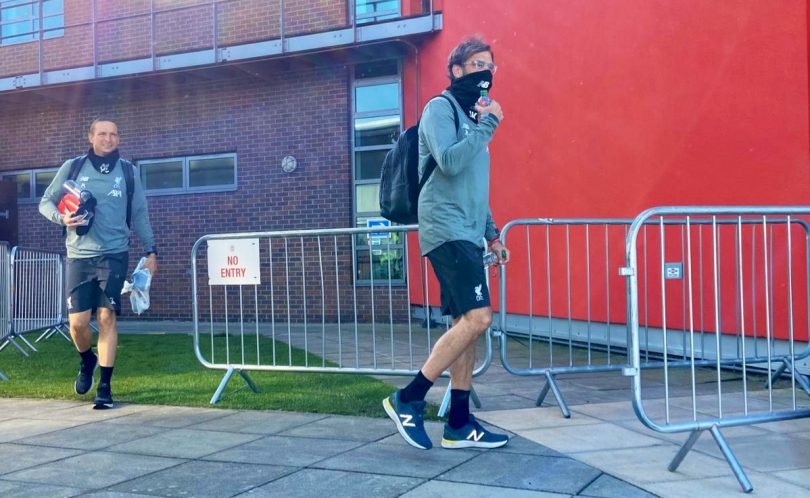 Liverpool manager, Jurgen Klopp has likened his squad’s return to training on Wednesday to a kid’s first day at school.

The Reds at their Melwood training ground resumed non-contact group training as sanctioned by the Premier League earlier this week.

“I woke up even earlier than usual and then I realised it was my first day,” Klopp told Liverpool’s website.

“It felt like the first day at school – for me, it was 46 years ago, but it must have been similar.

“I dressed myself in my uniform again – and for the right reason, for going to training.”

The reigning FIFA best coach of the Year added that he was “really happy” to see his players again and that they were all in “good spirits” and “good shape”.

The English topflight having been suspended since 13 March due to coronavirus, hopes to resume in June, with 92 fixtures left to play, and Liverpool leading the pack.

The Anfield club are 25 points clear at the top of the table, with nine games to play, and need just two more wins to secure their first Premier League title.