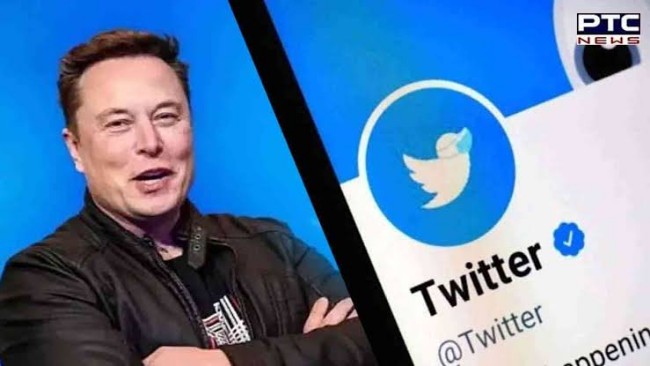 A British real estate company, The Crown Estate, has reportedly launched legal action at the High Court for rental arrears on an office space occupied by Twitter.

Twitter, which has been in the news for many reasons lately after its acquisition by Elon Musk, began using the office in 2014.

After cutting down on its workforce, Twitter had also closed off some of its offices globally, citing need to raise funds after committing to a debt to buy the company.

The fresh London legal action followed a similar development where the landlord of Twitter’s San Francisco headquarters had sued the company for allegedly failing to pay almost $6.8 million in rent for December and January.

While it is unclear about Twitter’s position as Twitter representative is yet to comment, sources in London, however, noted that Twitter’s signs and logos have been removed from the property.

Ripples Nigeria gathered The Crown Estate is an independently managed portfolio of land, property and other assets belonging to the British monarchy.

The commercial income of the company goes to the Treasury and the monarch receives an annual allowance of 15 percent of its profits called the Sovereign Grant.

NiTDA trains Kwara corps members on digital skills. 3 other stories and a trivia