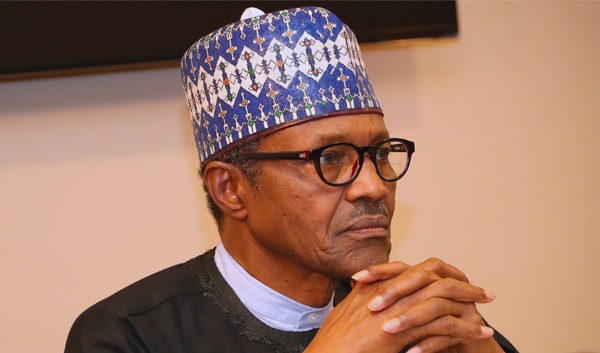 The Buhari Media Organisation (BMO) has fired back at the Peoples Democratic Party (PDP), asking it to desist from its unwarranted and frivolous media attacks on President Muhammadu Buhari over his recent private trip to the United Kingdom.

PDP National Chairman, Uche Secondus, had earlier on Monday reacted to President Buhari’s private visit to the UK without informing the National Assembly, describing it as an act in disregard of the 1999 Constitution.

In a reaction statement signed by its Chairman Niyi Akinsiju and Secretary Cassidy Madueke, BMO insisted that President Buhari’s has created no legal or constitutional incident and that he is in fact the first Nigerian President to adhere to the Nigerian Constitution in that particular respect.

“We are constrained to remind the Peoples Democratic Party that throughout its sixteen years in power, Nigerians cannot recall any particular time a president transmitted letters to the National Assembly while embarking on vacation or any foreign trip,” the statement read.

“In fact President Buhari is the first President to start adhering to the constitutional provision on the transmission of letters to the National Assembly whenever embarking on vacation.

“For the avoidance of doubt, President Muhammadu Buhari in deference to the constitution has always transmitted a letter to the National Assembly when embarking on vacation or medical trip and this is in line with his belief in the rule of law.”

BMO therefore enjoined the opposition party “to always stick to constructive engagements as an opposition party, and refrain from overheating the polity with careless statements.

“Even on the position of the law, we make bold to say that Section 145 sub section 2 allows the President twenty one days window within which to transmit a letter to the National Assembly. In this particular case the president will only be away for ten days, and this indicates that no section of the Constitution has been breached.

“We condemn the tendency of the PDP to always drag the country into needless controversies. Perhaps we need to once again remind the PDP that President Buhari was in the forefront of the patriotic Nigerians who supported the transfer of power to then vice president Goodluck Jonathan during the absence of late President Umaru Musa Yar’dua.

“He is therefore not averse to transmission of letters to the National Assembly. We wish to reassure Nigerians that the President remains committed to diligent adherence to the rule of law and the Constitution of the country,” the group added.