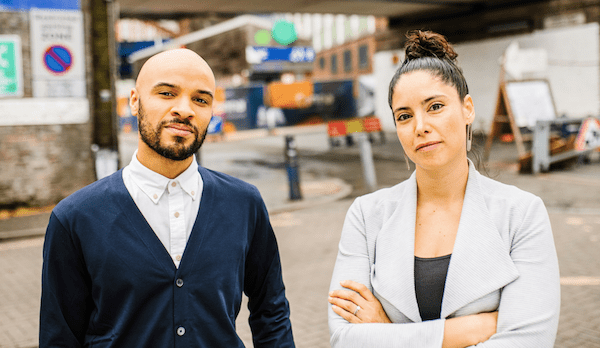 The seed round, which was led by Kindred Capital, saw the participation of other investors such as Point Nine Capital and Forward Partners.

According to the London company, the new funding brings the total amount raised by Gravity Sketch to $5.4 million.

Industry insight revealed that before the new Kindred Capital-led raiser, the startup had previously received grant funding from InnovationRCA and the James Dyson Foundation.

As a business, Gravity Sketch looks to change the way physical products are designed, developed, and brought to market, offering 3D design software for cross-disciplinary teams so that they can “create, collaborate, and review” in a much more frictionless way.

Speaking on the drive of the company, Oluwaseyi Sosanya, CEO and co-founder pinpointed the need for collaboration in enhancing operations.

He said: “Collaboration is increasingly important as time frames are shortened and consumers request products sooner, with more features, and produced more sustainably.”