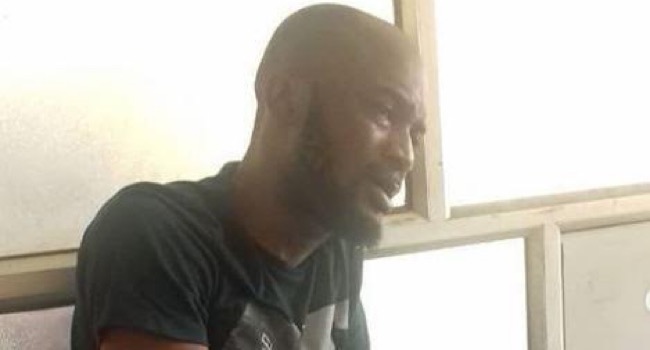 Popular indigenous rapper Lord of Ajasa has revealed that he may no longer undergo surgery as his doctor says he is improving and responding well to treatment.

The lyricist who revealed that much in an interview. Said he was supposed to undergo surgery after he was diagnosed of severe Peptic Ulcer but that may not be the case after all.

“I was supposed to undergo a surgery but the doctor said I’m improving; so, I may no longer need it. According to them, I have been responding well to treatment and I am getting much better.”

Lord of Ajasa also revealed that well-meaning Nigerians have reached out to help his condition as he has been moved from Ikorodu General Hospital where he was receiving treatment to a private hospital in Ikeja (Lagos).

“Right now, I am at a private hospital in Ikeja (Lagos). I wasn’t getting proper care at the General Hospital Ikorodu, Lagos, and since people have begun to support me, I can now afford to get treated at a better hospital.

“I cannot mention the names of all the people who have assisted me because they are very many. However, some that I can mention are Gbenga Adeyinka, Alariwo, Jah Bless, Ice K (of Artquake), 9ice, Olamide, among others.

“Though some people are saying the support is not enough but it is whatever they have that they would give me. All the funds I’ve got have not been able to take care of all my bills. There are so many fans that have assisted as well; people that I don’t even know. I really appreciate the outpouring of love.”

The condition of the rapper was first made public by fellow artiste Alariwo who took to social media to share the story.