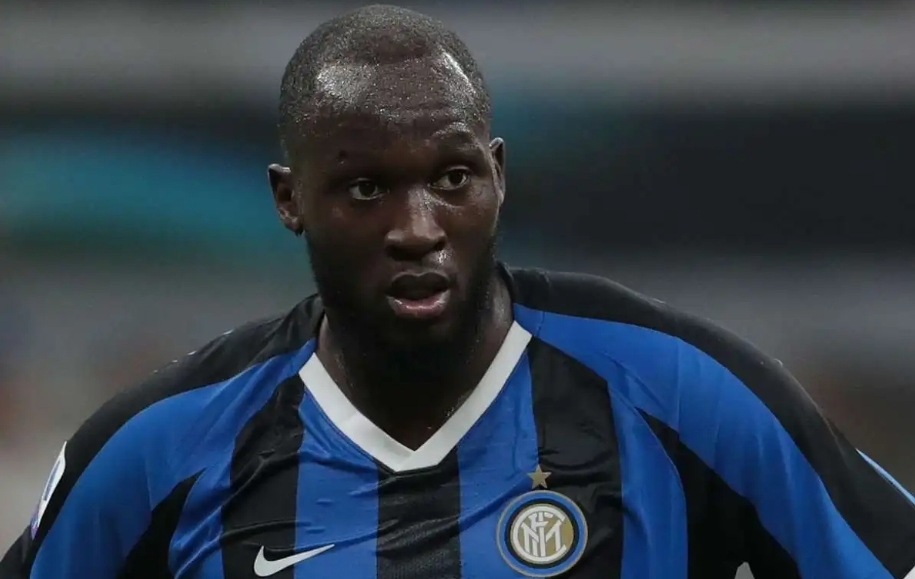 Inter Milan forward, Romelu Lukaku has apologized to his club for claiming in public that 23 of 25 players in the squad were sick last January.

The claim, which raised the eyebrows of fans and the club management, was made by the former Manchester United forward on Tuesday.

Lukaku was conversing with Belgian TV presenter Kat Kerkhofs on Instagram Live and mentioned that he had never had a fever for years but fell sick after their December break.

Inter were stunned by the suggestions as they completed their January games with virtually a full squad of players.

But after reprimanding Lukaku, who then tendered an apology, the matter was considered closed, according to reports in Europe.

During the Instagram Live, Lukaku reportedly said: “We had a week off in December, we returned to work and I swear that 23 out of 25 players were ill. I am not kidding.

“We played against Radja Nainggolan’s Cagliari and after about 25 minutes, one of our defenders [Milan Skriniar] had to leave the pitch. He could not continue and almost fainted.

“Everyone was coughing and had a fever. When I was warming up, I felt a lot hotter than usual. I hadn’t suffered from a fever in years.

“After the game there was a planned dinner with guests from Puma, but I thanked them and went straight to bed. We never did the Covid-19 tests at that moment, so we will never know for sure.”

Italy is one of the countries in the world with the highest death rate from the coronavirus pandemic, with over 25,000 deaths reported as at Wednesday.