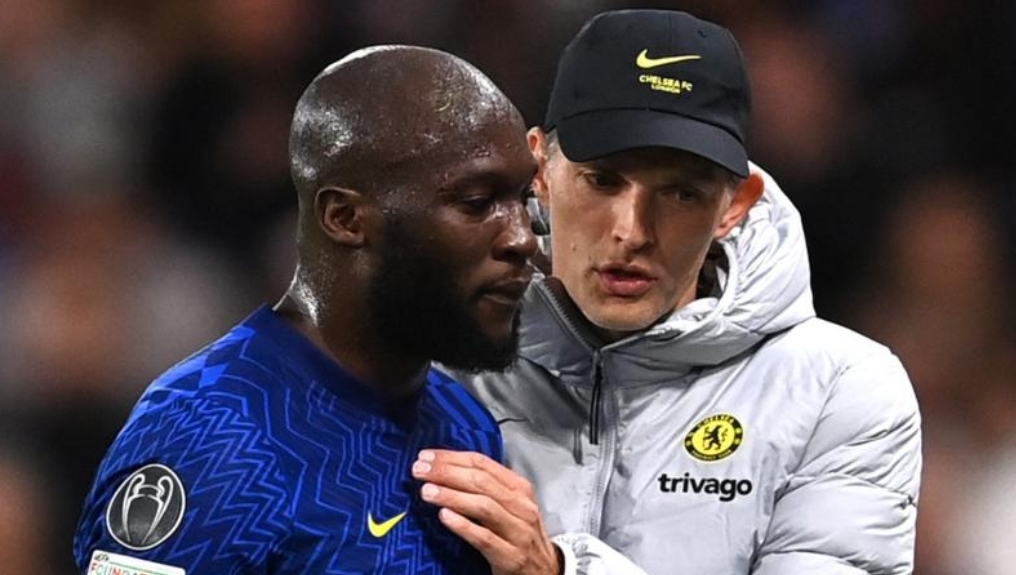 Romelu Lukaku will be available for selection in Chelsea squad for their semifinal Carabao Cup tie against Tottenham.

The Belgian forward was left out of the Blues squad in their Premier League clash against Liverpool last Sunday following a controversial interview.

In the interview, the former Inter Milan star said he was “not happy” with his bit-part role under manger Thomas Tuchel and would like to return to the Serie A side in the near future.

As a punishment for the comments, Lukaku was made to miss the important game at Stamford Bridge but has bow been drafted back in.

Manager Tuchel however revealed on Tuesday that Lukaku has apologised and will return to the squad for Wednesday’s first leg Cup game against Spurs.

“He apologised and is back in the squad for today’s training,” Tuchel said.

“We have given it time to look back on. For me, the most important thing was to understand – and clearly understand – it was not intentional. He did not do this intentionally to create this kind of noise in front of a big game.

“Even before, when he seemed to be, in his opinion, ready to play after his injury from the start and we thought he needed to readapt to the intensity a little bit more, there was never the slightest behaviour against the team.

“So, it was the very first time that he felt in this way. It’s very important to stay calm and understand it’s not as big as maybe people want it to be.”

‘NFF still owes Super Eagles’. Why player revolt at 2019 AFCON should not repeat