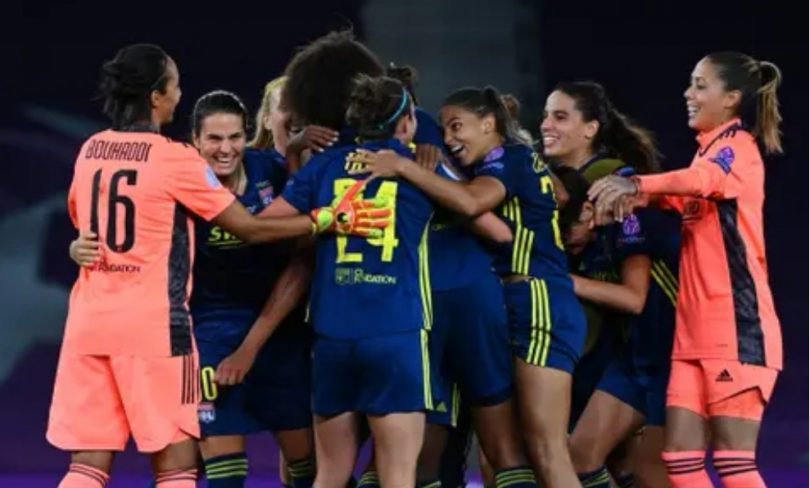 Lyon, who defeated German champions Wolfsburg 3-1 in the final at San Sebastian on Sunday, have now won the elite continental competition a total of seven times.

The sides were meeting in the final for the fourth time since 2013 but the French team claimed their third win from those four meetings.

France’s Eugenie le Sommer opened the scoring for Lyon and Japan’s Saki Kumagai lashed in to put them 2-0 up at half-time.

Alexandra Popp headed in for Wolfsburg after the break but Sara Bjork Gunnarsdottir’s late third sealed it.

The match finally brought the extended 2019-20 European season to an end for both men’s and women’s football.