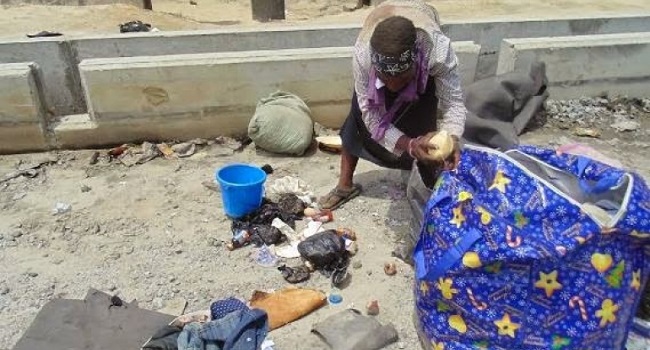 Jungle justice was on Thursday apportioned to a woman who feigned insanity to kidnap school pupils in Nasarawa state.

The woman whose identity was unknown was burned by an angry mob in Eggon Local Government Area of the State when she beckoned on one of the primary school pupils returning from school.

She was thereafter approached by onlookers before she reportedly made a confession.

Upon her confession, she was set ablaze by angry residents in the area.

It was gathered that men of the Nigeria Security and Civil Defense Corp (NSCDC) had earlier rescued the woman to their office, but they could not hold back the crowd.