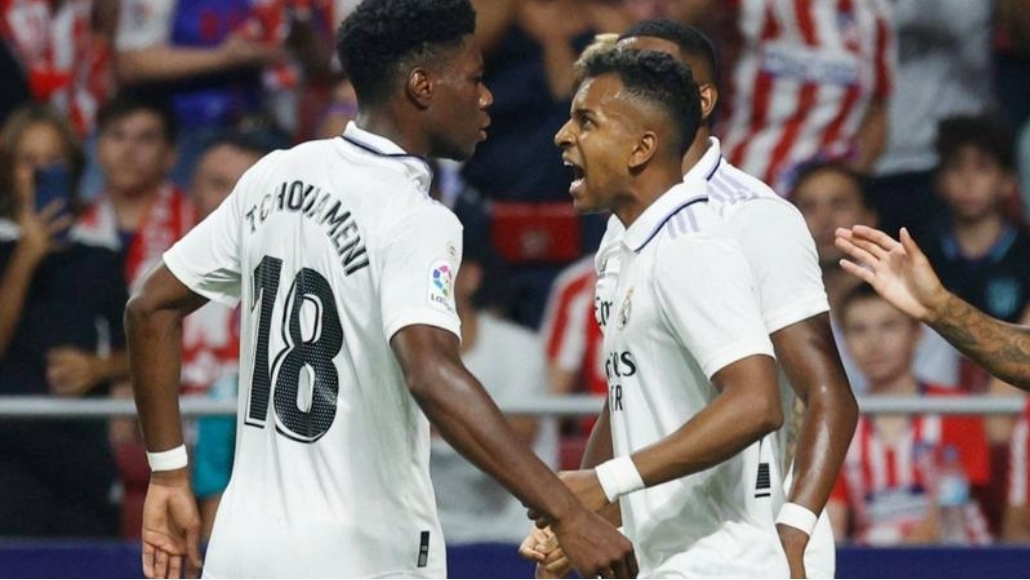 Hosts Atletico were trailing 2-0 on the 83rd minute when they responded through Mario Hermoso as they continue to push for at least a point from the game.

But Real held on, and Atletico ended the game with 10 men as goalscorer Hermoso was sent off for a second yellow card.

It was his fourth La Liga red card in 131 games.

Real Madrid got ahead in the 18th minute when Rodrigo scored before Federico Valverde doubled the visitors’ lead before halftime.

The victory for Carlo Ancelotti side was their sixth in six games this season, leaving them at the top of the league with perfect record.

Rivers Utd, Plateau Utd into next round of CAF Champions League