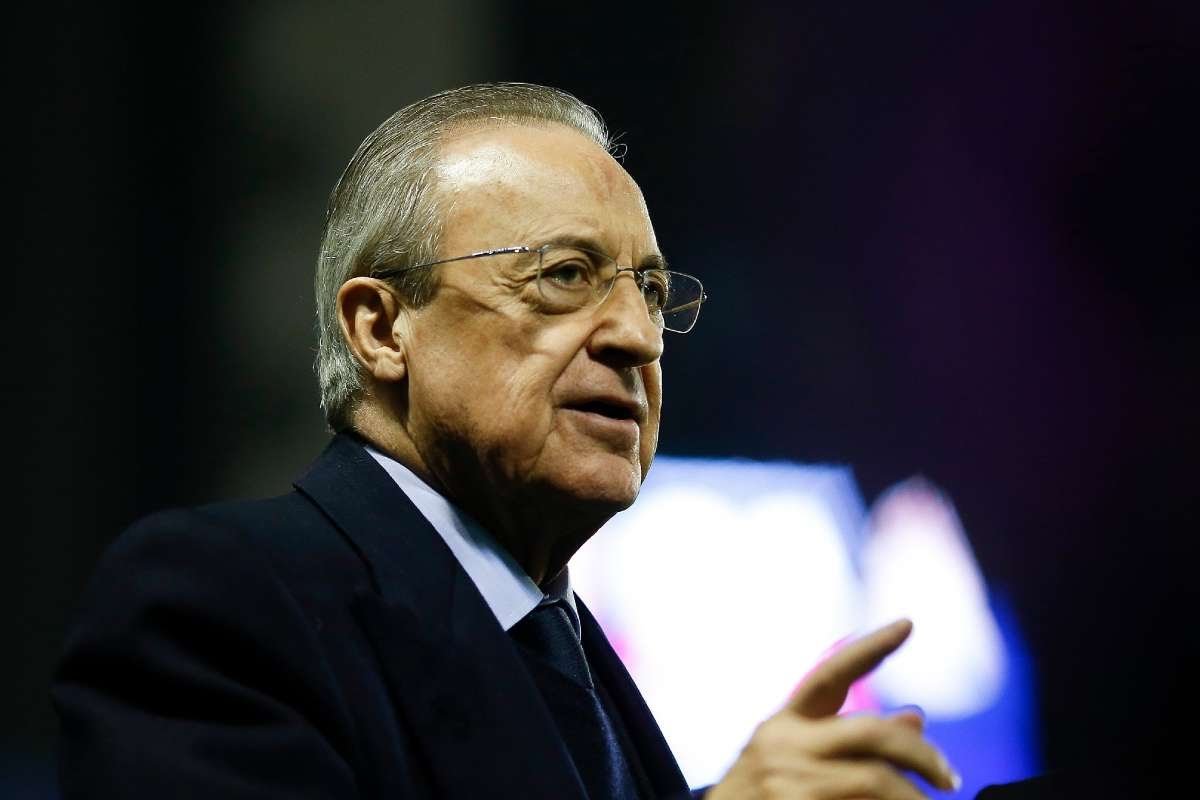 President of Real Madrid, Florentino Perez has told those who care to listen that the creation of the European Super League was in the interest of football.

The Super League is a breakaway from the UEFA Champions League by 12 major European clubs, with reports saying an additional three clubs would also join.

Real Madrid, Atletico and Barcelona are the Spanish sides among the 12.

Fans and other football stakeholders have expressed their disappointment over the move, but Perez said the move had been made because young people were “no longer interested in football” because of “a lot of poor quality games”.

“Whenever there is change, there are always people who oppose it,” he said.

“We are doing this to save football at this critical moment,” Perez told Spanish TV show El Chiringuito de Jugones.

“If we continue with the Champions League there is less and less interest and then it’s over.”

The UEFA has announced a new 36-team Champions League format on Monday by UEFA, with starting date set for 2024, but Perez believes it is not workable.

“In the ’50s, it was a similar situation. Uefa and Fifa went against the new European Cup, but that competition changed football,” he added.

It is yet to be known what the repercussions would be for the clubs involved in the European Super League, but there are threats by FIFA and UEFA to ban teams and players involved from international tournaments like World Cup and Euro.