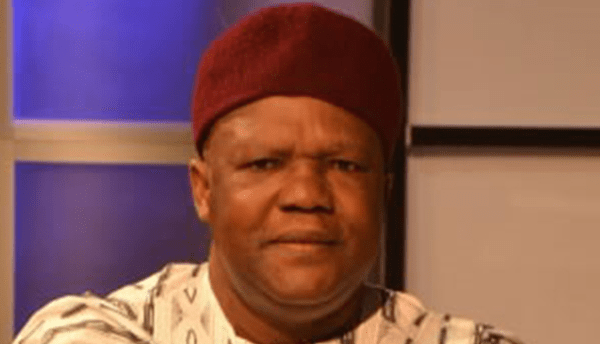 A former Deputy Governor of the Central Bank of Nigeria (CBN), Dr. Obadiah Mailafia, on Monday charged the Nigerian Army to secure the release of the abducted students of the Government Science Secondary School, Kankara, Katsina State.

Mailafia, who made the call when he featured in a programme on Arise TV, The Morning Show, has accused the military of making “reassuring noise” with its promise to rescue the students.

He urged the army to do away with its “rhetoric” and do everything possible to secure the release of the students.

Armed bandits had on Friday abducted an unspecified number of students from the college.

Speaking further on the incident, the ex-CBN official said that this is neither the time for “braggadocio nor the time for machismo” by the army but the time to ensure that the kidnapped students are brought back safely.

Mailafia also spared words for the parents of the students.

He said: “My heart goes out to the parents who must be going through a traumatizing and agonising time.

“The security forces must do everything they can. We have heard about reassuring noise from the army, saying they have zeroed down on the exact location of the bandits and where the children are being held.

On the possibility of a negotiation between the state government and bandits, Mailafia added: “I don’t expect that the negotiations will be done in the open but a lot of underground work must be done. There must be enough inducement and enough of backups.”