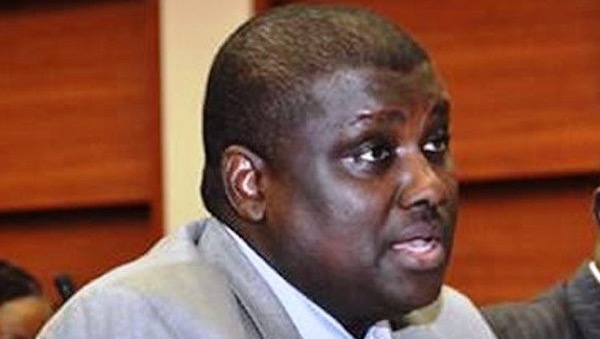 Absence of Justice Okon Abang and the Chairman of the defunct Pension Reform Task Team, Abdulrasheed Maina, stalled the latter’s trial for alleged money laundering at the Federal High Court, Abuja, on Monday.

The Economic and Financial Crimes Commission (EFCC) arraigned Maina on multiple charges of money laundering to the tune of N2billion.

He was absent in court when the trial resumed on September 29 and his non-appearance in court on Monday meant that the defendant had missed hearing on his case for four consecutive times.

However, the prosecuting and defence counsels were present in court on Monday.

The Chairman of the Senate Committee on the Army, Ali Ndume, who stood as a surety for Maina, was also in court.

The senator had last Friday told the court that he could no longer find the defendant.

A court official emerged a few minutes after everybody had seated and announced that trial had been adjourned till Tuesday.

He said the judge was indisposed and all cases on the cause list had been adjourned till Tuesday.

Call us ‘rubber-stamped’ N’Assembly all you want, we’re happy working with the executive —Lawan