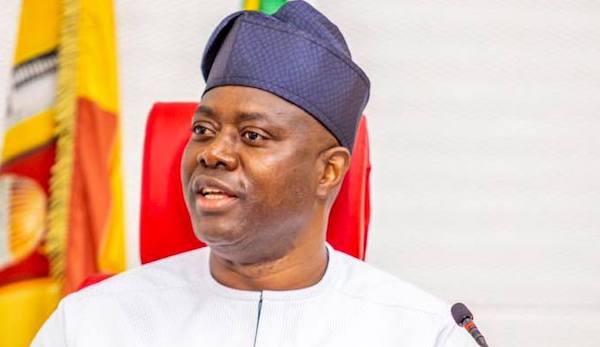 The Oyo State Governor, Seyi Makinde, has sacked the contractor in-charge of the rehabilitation of the Ibadan Circular Road, due to alleged slow pace of work.

According to Makinde, the contractor would be unable to deliver the road in another 20 years if allowed to continue.

“We have terminated the initial arrangement.

“This is the road that we think will change the economy of Oyo State substantially, but the previous contractor, if we had continued with their pace, maybe they may finish in another 20 years,” he said.

He however, promised to pay the sacked contractor for the evaluated work done.