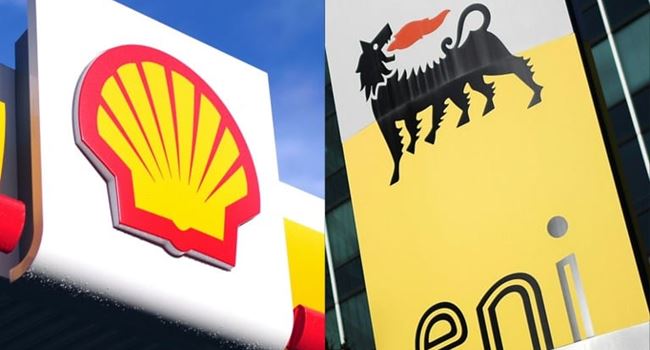 Shell and Eni knew that a portion of the fund used to acquire a Nigerian oilfield in 2011 would be set aside for corrupt payments to politicians and officials, Reuters reported on Friday, citing the Italian prosecutor handling the case.

“They were kickbacks. And Eni and Shell knew it,” Sergio Spadaro informed judges in Milan while giving an overview of the prosecutors’ case in the Malabu dispute said to be one of the biggest corruption scandals ever in the oil and gas industry.

In 2011, Italy’s Eni and Royal Dutch Shell, who denied involvement in the crime, purchased the Oil Prospecting Licence (OPL) 245 offshore field from Malabu for around $1.3 billion, a firm owned by the one-time Nigerian oil minister Dan Etete.

Prosecutors claim that nearly $1.1 billion of that sum was transferred to politicians and middlemen and half of it to Etete himself.

One of them said it had been taken for granted that Etete would have only kept a share of the price for himself, using the remainder to pay off Nigerian politicians.

“There are a whole load of sharks around,” said the email read out by the prosecutor.

A second hearing in Milan is to hold on 21st July where prosecutors will make their last sentencing requests for those complicit in the enduring suit.

There are 13 persons fingered in the case apart from Eni and Shell among whom is Eni’s current Chief Executive Officer Claudio Descalzi and Shell’s ex-head of upstream, Malcolm Brinded.

The defendants have unanimously denied any wrongdoing, claiming the transaction money was paid into an official Nigerian government account with all subsequent transfers being beyond their control.

Eni insisted in a statement on Thursday that it had paid the Nigerian government a reasonable amount for the asset in a straightforward and transparent manner.

Global cases of covid-19 exceed 11m, as WHO urges worst hit countries to wake up to realities