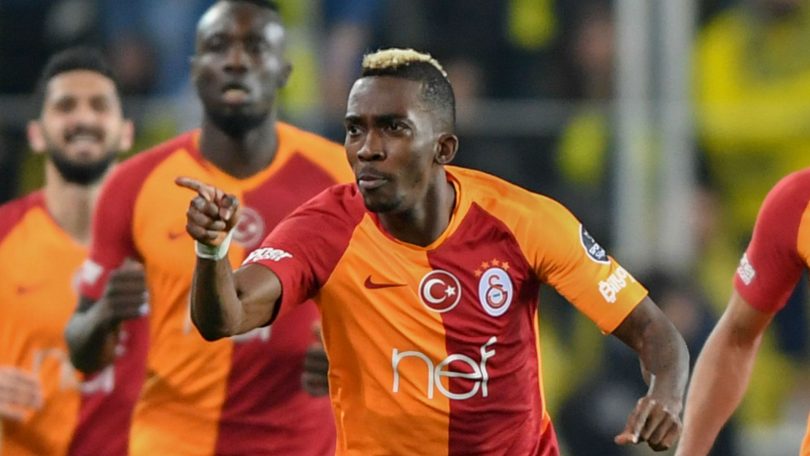 Super Eagles forward, Henry Onyekuru is yet to train alongside his teammates for the first time since making a return to Turkish topflight club, Galatasaray.

The 22-year-old, who signed a six-month loan deal with the Turkish champions from Ligue 1 side Monaco last week, had been down on Malaria and had been in the hospital.

Onyekuru missed Galatasaray’s last training session in preparation for the resumption of the league this weekend, but could rejoin the team by next week after leaving the hospital.

Read Also: Why Enyimba chairman is ‘considering to go’ after 20yrs in club

The club says Onyekuru contracted the ailment while on vacation in Nigeria.

The Nigeria international spent last season on loan at Galatasaray and scored 14 goals in 31 league appearances, winning the League and Cup double with the club.

Fathi Terim’s men will be banking on Onyekuru to lift them from their current place in the table – seventh.

They are also 10 points behind leaders Sivasspor.