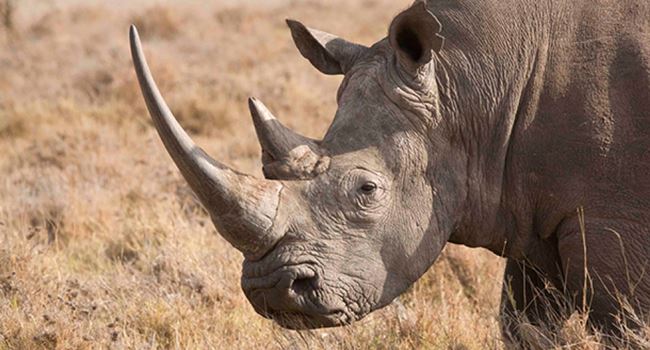 A magistrate court in Lilongwe, Malawi on Friday, convicted seven Chinese and two Malawians on counts relating to possession and selling of listed and protected widelife species.

Among the convicted Chinese was an alleged notorious widelife trafficker identified as Lin Yun Hua who pleaded guilty to the charge and of being in possession of 103 pieces of Rhino’s horn.

The accused nine persons would be sentenced accordingly on July 3, 2020.

In 2019, a total of 10 Chinese were arrested in relation to a similar crime.