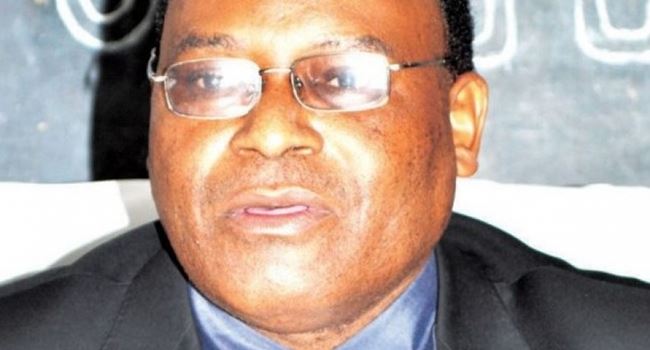 An influential former Malawi cabinet minister, identified as Uladi Mussa has been sentenced to five years in prison for alleged abuse of office while he was still in government.

Mussa was sentenced on Thursday by the High Court in Malawi’s capital after his arrest over his role in aiding foreign nationals to fraudulently acquire Malawian passport and citizenship when he served as home affairs minister under former President Joyce Banda.

READ ALSO: Malawi president gets knocks over appointment of relatives as ministers in new cabinet

Reports say three former immigration officers who were charged alongside Mussa have also been handed prison sentences of between three and six years.

Recall that in July last year, the US Government imposed a travel ban against the arrested former minister citing what they termed “credible information connecting Mussa to corruption”.