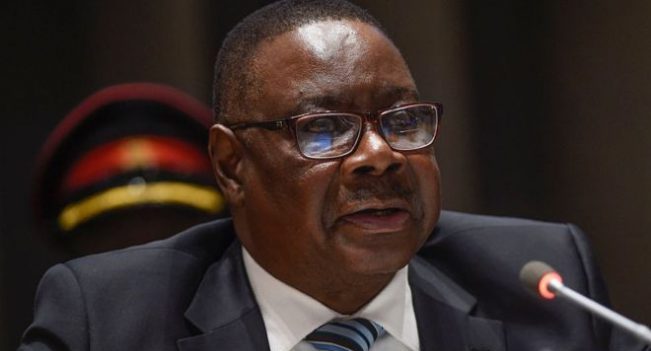 A constitutional court in Malawi has annulled May 21, 2019, presidential election results which returned President Peter Mutharika to power and ordered a rerun within 150 days.

The results had triggered strong controversies and political unrests in the last eight months and opposition party members – Saulos Chilima (UTM) and Lazarus Chakwera (MCP) -who had suspected foul play by Malawi Electoral Commission (MEC) took to the court to question the verdict.

The presiding judge, Ivy Kamanga, along with five other judges in a 10- hour court session, ruled out cases of forged signatures and bribery of presiding officers for lack of substantial evidence.

The court also confirmed the allegations that correction fluids and pen were used to hide voted figures and duplicated forms used as official electoral documents.

While reading the 500- page ruling, the jury accused the MEC chaired by Jane Ansah of approving about 3,867 forms without proper verification and auditing, saying it had violated sections of the constitution and conduct of the Commission.

According to the jury, the MEC demonstrated incompetence by failing to follow regulations.