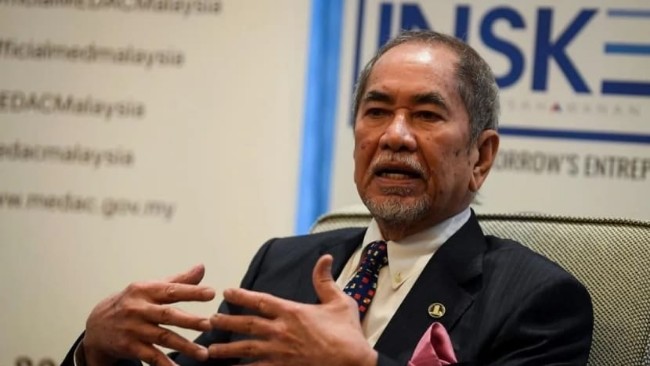 Malaysia has agreed to abolish the mandatory death penalty in the country which is currently in use in a number of offences including murder, drug trafficking and terrorism.

The announcement was made in a statement on Friday by the Minister in the Prime Minister’s Department, Wan Junadi Tuanku Jaafar, who said that the capital punishment would be replaced by other types of punishment at the court’s and judge’s discretion.

This decision, according to Jaadar, was reached following the presentation of a report on the study of alternative sentences for the mandatory death penalty during the Cabinet meeting on June 8.

Other crimes currently punishable by death in Malaysia include murder, drug trafficking, terrorism, kidnapping and possession of firearms.

The statement added that the further studies would be carried out together by the Attorney-General’s Chambers, the legal affairs division of the Prime Minister’s Department, and other stakeholder ministries and departments.

“This action is very significant in ensuring that the amendments to the related Acts take into account the principles of ‘proportionality’ and constitutionality in whatever proposals to the government later,” Jaafar said.

Related Topics:Death PenaltyMalaysia
Up Next

Chinese national kills fellow countryman over a woman in Tanzania

British, Moroccan mercenaries sentenced to death for fighitng for Ukraine