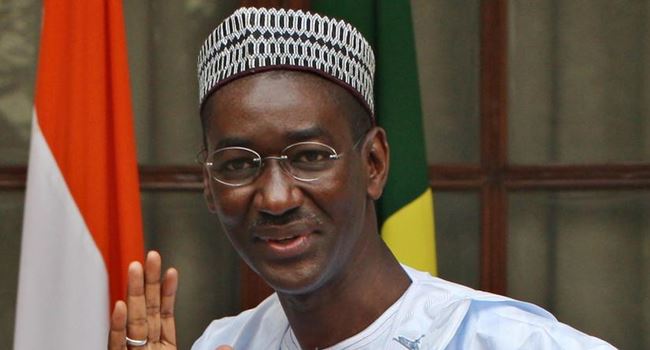 The new prime minister appointed by N’Daou is former diplomat, Moctar Ouane who served as Mali’s foreign minister between 2004 and 2011.

He was also Mali’s permanent representative to the UN from 1995 to 2002 and later became a diplomatic adviser to the West African regional bloc, ECOWAS.

His appointment according to reports could see the lifting of sanctions imposed by ECOWAS after last month’s coup which witnessed the ousting of President Boubacar Keïta.

ECOWAS officials had on Friday said they would only lift the embargo after a civilian prime minister was also appointed.