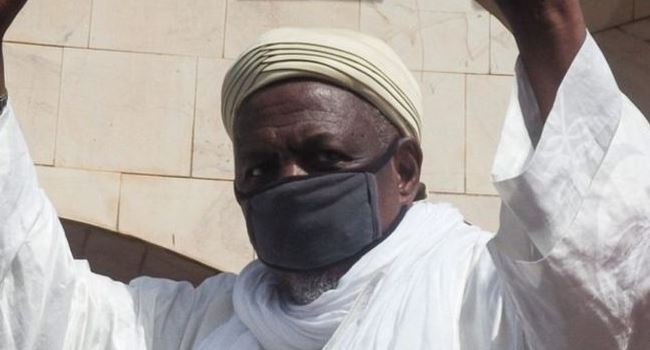 Mali’s opposition leaders led by conservative Imam, Mahmoud Dicko have rejected concessions by President Ibrahim Boubacar Keïta, intended to quell growing unrest in the country while also calling on the incumbent to resign.

Dicko who has been insisting on further reforms rejected concessions from the president, including the formation of a unity government.

Nouhoum Togo, a spokesman for the M5-RFP group of religious and political leaders which organised recent protests, said “we are not going to accept this nonsense”.

“We demand his resignation, plain and simple,” he told Reuters news agency on Sunday.

This came after an order was issued by the President Keita, to dissolve the constitutional court in an attempt to calm lingering anti-government protests.

President Keita while announcing the dissolution of the court which has been at the centre of controversy after it overturned provisional results for parliamentary elections in March said that he would not tolerate violence in the country again.