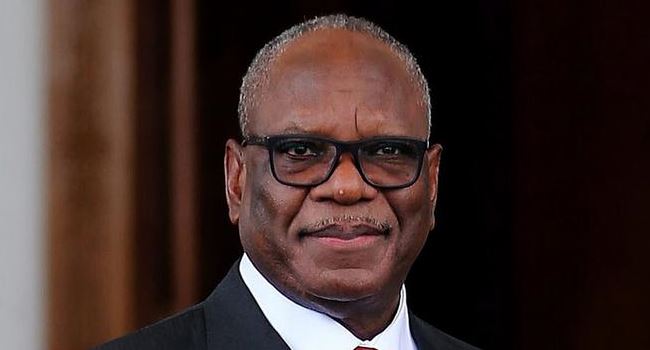 The President of Mali, Ibrahim Boubacar Keïta, has approved the appointment of a new cabinet towards a government of national unity in a bid to resolve lingering crisis in the West African country.

A statement from President Keïta’s office which was issued on Monday to newsmen said that the new cabinet would include the Prime Minister Boubou Cissé and six other sitting ministers.

However, no statement has been made on the resignation of 31 parliamentarians whose election was disputed and the remodeling of the constitutional court.

Meanwhile, West African presidents have demanded the release of one of Mali’s opposition leaders, Soumaila Cissé.

He was kidnapped by unknown group just days before the now-disputed parliamentary elections on 25 March.

The demand was made as part of a plan by the West African regional bloc ECOWAS to resolve Mali’s ongoing political crisis.

DOGARA TO GOV MOHAMMED: Stop the smear campaign, defend allegation of corruption against you