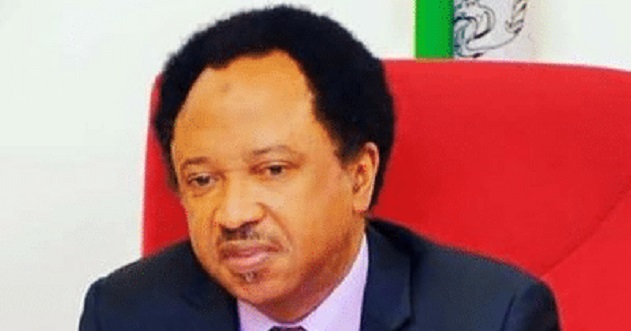 The former Kaduna Central senator, Shehu Sani has said that the wishes of the people of Mali should be respected.

He stated this while condemning African leaders who according to him “are in the habit of endorsing rigged elections and condemning coups’ even when “both are the same and the former begets the later.”

Following the crisis in Mali for months now, the country’s military on Tuesday overthrew the government of President Ibrahim Boubacar Keïta.

The development has received condemnation from leaders of the Economic Community of West African (ECOWAS) and other African leaders.

“When will ECOWAS and the African Union impose sanctions and blockade on African leaders who tinker with the constitution for an indefinite stay in office?

“The Coup in Mali is a serious set back to democracy in Africa and a bad omen for other democracies in the subregion; But the people of Mali who have been thru tragic experiences of intractable political crisis appear to be fully in support of it.We should respect their wishes.

“African leaders are in the habit of endorsing rigged elections and condemning coups, when both are the same and the former begets the later.”

Related Topics:coupMaliShehu Sani
Up Next