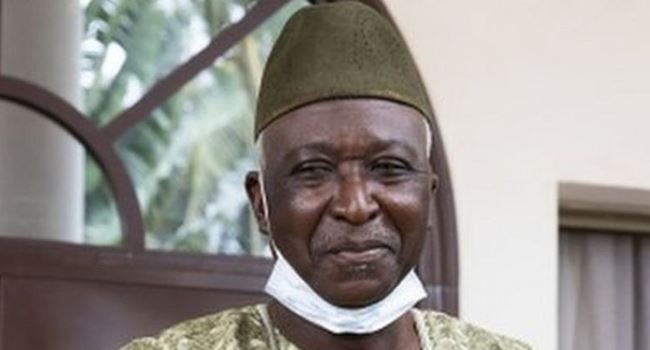 Six months after overthrowing former President Ibrahim Boubacar Keïta from power, Mali’s military junta has been officially dissolved, according to a government decree.

The decree was signed by the transitional President Bah Ndaw and Prime Minister Moctar Ouane on Tuesday and it was among the demands made by the regional bloc, the Economic Community of West African States (Ecowas).

Meanwhile, Mali’s military in a statement yesterday said that it killed no fewer than 100 jihadists in a joint offensive with French forces while another 20 Islamists were captured in an operation, which ran throughout January.

Mali’s military has been in control of large parts of the Sahel desert region ever since an Islamist insurgency erupted in northern part of the country in 2012 with the violence there has spreading to neighbouring Niger and Burkina Faso.