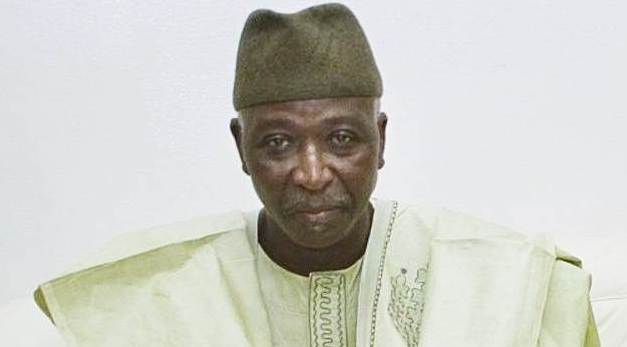 A government official, who confirmed the development to journalists on Thursday, said the two men were released on Wednesday night.

The duo were arrested on Monday and taken to a military base outside the capital, Bamako, where they were detained for two days.

“Prime Minister Moctar Ouane returned home last night. According to the members of the cabinet who visited him this Thursday morning, he is doing well and is in good spirits,” the official said.

However, he did not reveal the whereabouts of N’Daw.

The President resigned from the position on Wednesday.

N’Daw sacked the prime minister before he handed his resignation letter to the vice president of the transitional government, Col. Assimi Goita.

The leadership’s resignations came as a delegation of the Economic Community of West African States (ECOWAS) led by former Nigerian President, Goodluck Ebele Jonathan, visited the landlocked nation to press the military to back down.