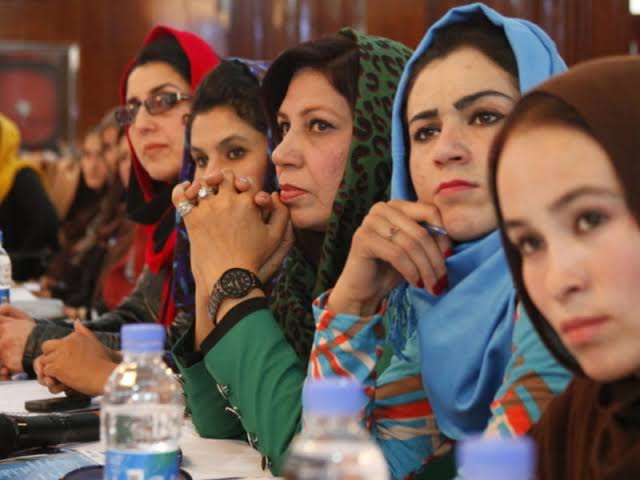 The Taliban have arrested a man for allegedly selling about 130 women in northern Afghanistan after duping them into believing they would be marrying into money.

The development was disclosed on Tuesday by the Taliban provincial police chief, Damullah Seraj, who told reporters that the man was arrested in northern Jawzjan province late on Monday.

“We are still in our initial stages of the investigation. We hope to find out more about this case later,” he said.

The district police chief in the Jawzjan area of the country, Mohammad Sardar Mubariz, told newsmen that the suspect, whose name was not mentioned normally targets poor women desperate to improve their circumstances.

According to him, after saying he would find them a wealthy husband, the suspect would move them to a different province where they were instead sold into servitude.

Mubariz said the suspect allegedly trafficked around 130 women this way.

Since the return of the Taliban into power about three months ago, they have claimed to be making efforts to contain the spate of crimes such as robberies and kidnappings in the big cities.

On Tuesday, the Taliban interior ministry said 60 people — including members of the passport department — were arrested for forging documents to obtain passports.

The ministry said it was temporarily closing the passport office in Kabul for maintenance.