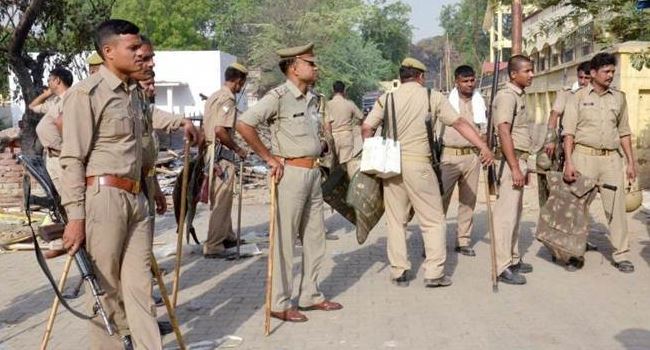 The long arm of the law caught up with a man in Uttar Pradesh located in northern India after he slashed his pregnant wife’s stomach with a sickle, leaving her critically ill and causing the death of their unborn baby boy.

Local police in Budaun district in northern Uttar Pradesh state said on Monday that the woman was in intensive care in a hospital in the capital, New Delhi, after her husband attacked her on Saturday.

Her brother said the attack took place because the husband wanted to know the baby’s gender. The couple already had five daughters.

“He attacked her with a sickle and ripped her stomach saying that he wanted to check the gender of the unborn child,” the woman’s brother, Golu Singh, told the Thomson Reuters Foundation.

Police said the baby was stillborn late on Sunday and the man had been remanded in custody.