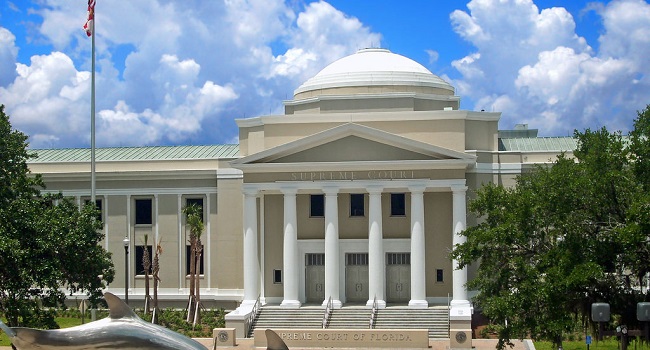 A Florida judge has sentenced Braulio De la Cruz Vasquez to 65 months in prison after he pleaded guilty to charges he worked with four co-conspirators (who’ve already pleaded guilty) as part of a ring that would ‘clone phones’ and use them for international calls.

De la Cruz would receive identifying information linked to wireless subscribers’ accounts and use that to “reprogram” cellphones he controlled.

After that, his partners would send international calls to his home internet connection and route them through the hijacked phones, making the unwitting victims pay for others’ calls.

On top of this, De la Cruz acknowledged receiving “tens of thousands” of dollars from at least one internet calling company in return for routing those international calls through his home.

He faced six charges in total, including three for fraud, one for identity theft, and two for using illegal telecom devices.