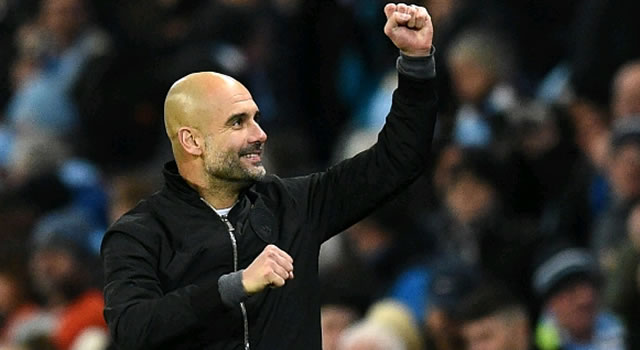 Manchester City will now participate in European competitions next season after the Court of Arbitration for Sports (CAS) lifted the two-year ban handed to the club by UEFA.

The former Premier League champions were in February handed a two-season European ban after they were found to have committed “serious breaches” of Uefa’s club licensing and financial fair play regulations.

CAS announced on Monday that the club were cleared of “disguising equity funds as sponsorship contributions” adding that it found “insufficient conclusive evidence to uphold all the conclusions.”

The court however admitted that City did “fail to cooperate with Uefa authorities.”

Man City’s fine has also been cut from 30m euros to 10m euros.

In response to the verdict, City said in a statement: “Whilst Manchester City and its legal advisors are yet to review the full ruling by the Court of Arbitration for Sport, the club welcomes the implications of today’s ruling as a validation of the club’s position and the body of evidence that it was able to present.

“The club wishes to thank the panel members for their diligence and the due process that they administered.”

The Pep Guardiola side are currently second in the Premier League.