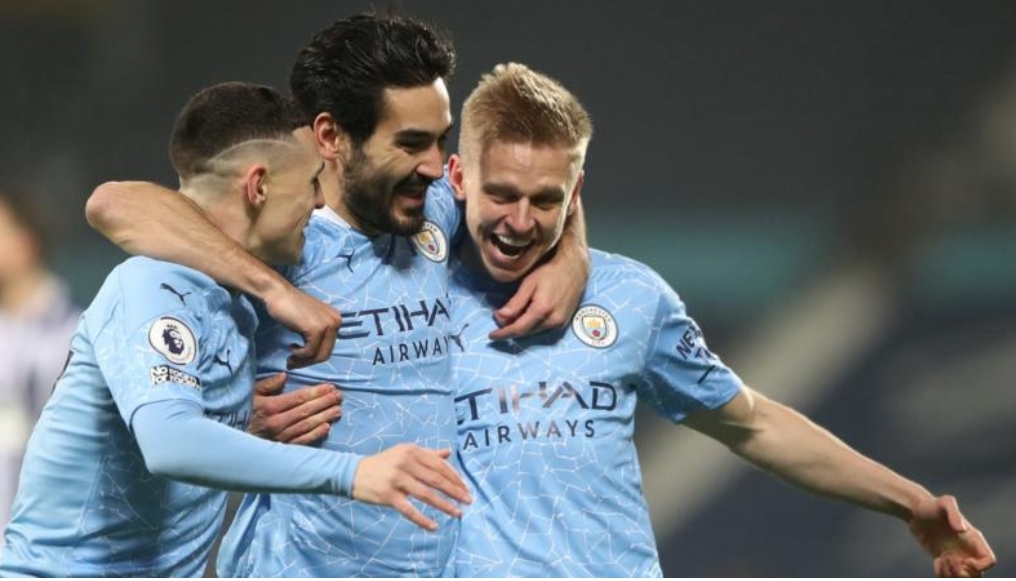 Manchester City have emerged champions of the English Premier League for the third time in four seasons after results went their way on Tuesday.

The Pep Guardiola side had their triumph delayed over the weekend after failing to beat Chelsea at the Etihad.

But they claim the title on Tuesday after second-placed Manchester United were beaten 2-1 at home by Leicester City, thanks to Caglar Soyuncu’s far-post header which won the game.

It is the seventh time City have finished top of the English football pyramid and the fifth in nine years.

Manager Guardiola, 50, has now won eight domestic trophies since arriving in Manchester in 2016.

“This has been a season and a Premier League title like no other,” said the Spaniard

“This was the hardest one. We will always remember this season for the way we won. I am so proud to be the manager here and of this group of players.

“They are so special. To come through this season, with all the restrictions and difficulties we’ve faced – and show the consistency we have is remarkable. It is relentless.

“Every single day, they are there, fighting for success, trying always to be better. They have been so, so resilient.”

City are already in the final of the Champions League, and stand a chance of winning a treble this season, having already lifted the Carabao Cup last month.